The industry uses both methods. Generally absolute lumen outputs are used for solid state lighting sources and relative lighting output ratios (LOR) are used for the more traditional sources. Where the LOR method is chosen then published Lamp manufacturer's data is used to calculate actual lighting levels in a design.

The intensity distribution is obtained by the use of a Goniophotometer to measure the intensity of light emitted from the surface of the fitting at pre-determined angles. The light intensity is measured using either a photometer with a corrective spectral response filter to match the CIE standard observer curves or our spectrometer for LED sources.

Luminaire outputs are measured using our integrating sphere for smaller luminaires or our large integrator room for large fittings and Multi Service Chilled Beams. For both methods we can use traceable calibrated radiant flux standards for absolute comparisons.

A full test report is compiled and supplied in "locked" PDF format. Data is collected and correlated using applicable software and is presented electronically to suit, usually in Eulumdat, CIBSE TM14 or IESN standard file format.

Frengers technical facility also conducts photometric tests in accordance with CIE 127:2007 and BS EN 13032-1 and sound engineering practice as applicable. During the course of these tests suitable temperature measurements of parts of LEDs can be recorded. These recorded and plotted temperature distributions can be used to provide feedback and help optimise the light output of solid state light source based luminaires which are often found to be sensitive to junction temperatures. 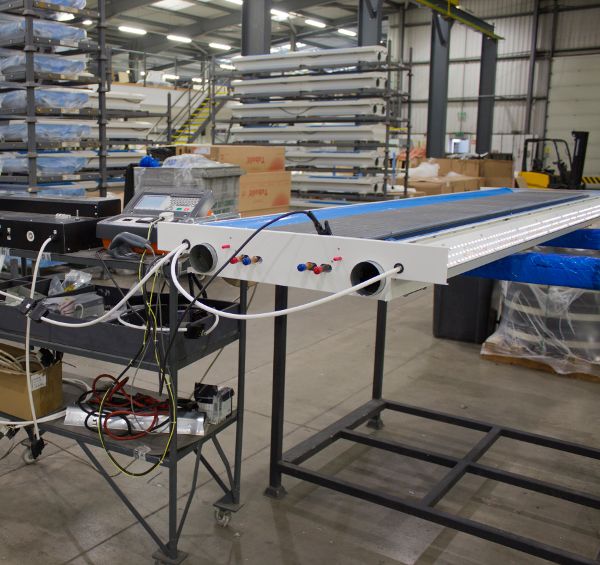 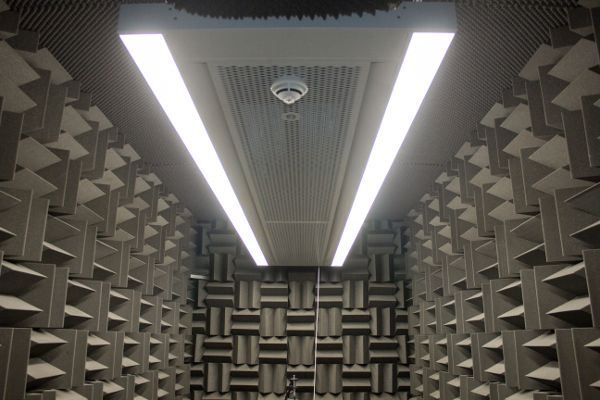 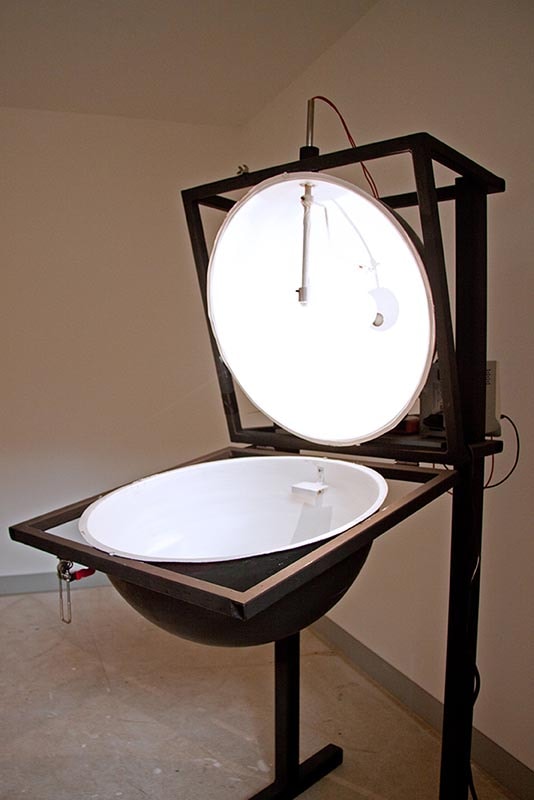 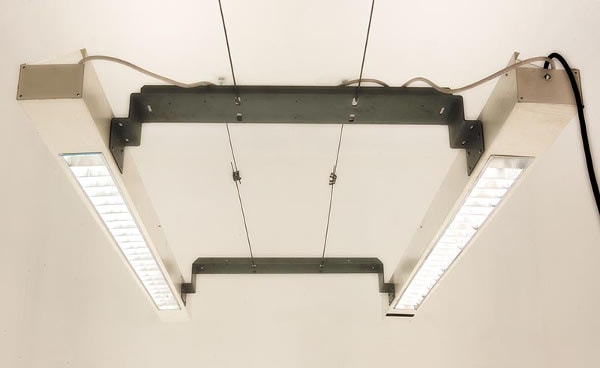 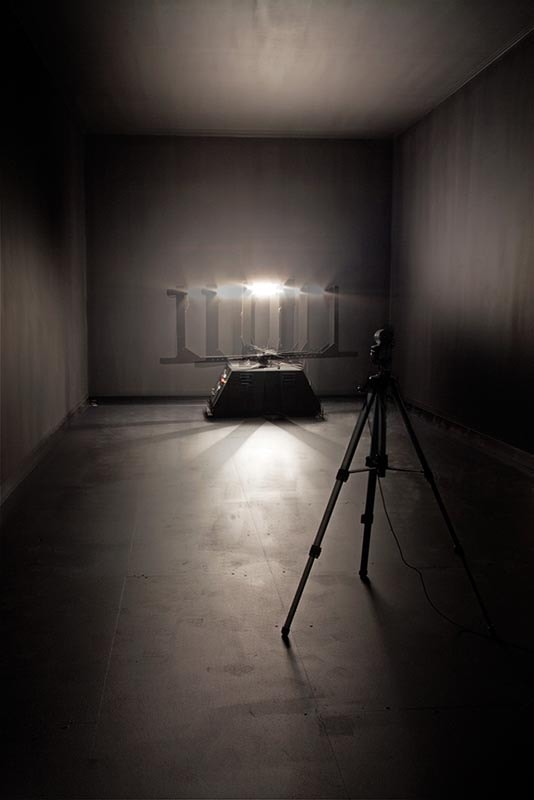 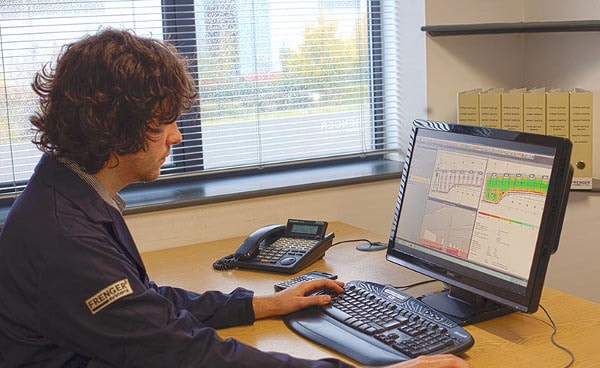 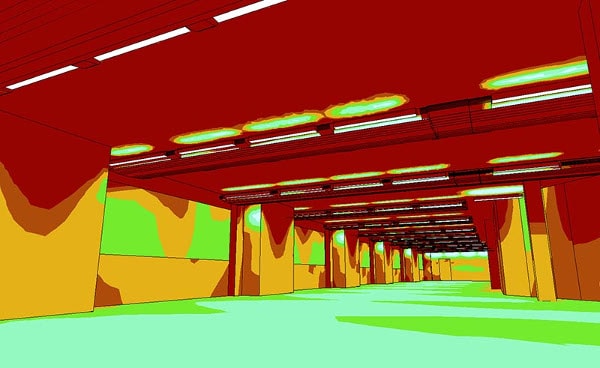 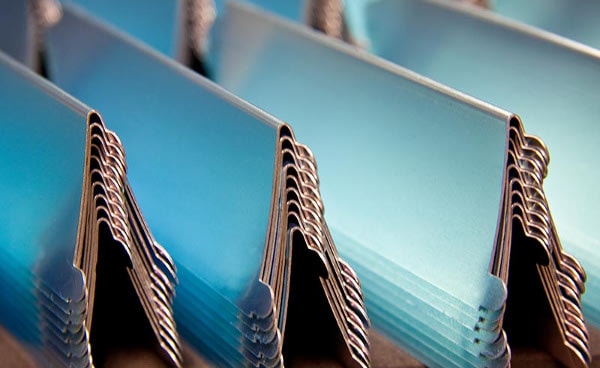 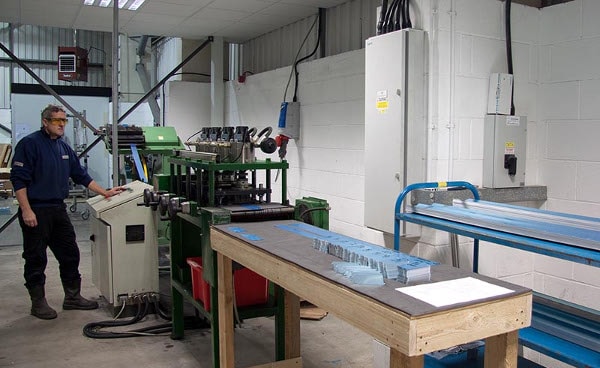 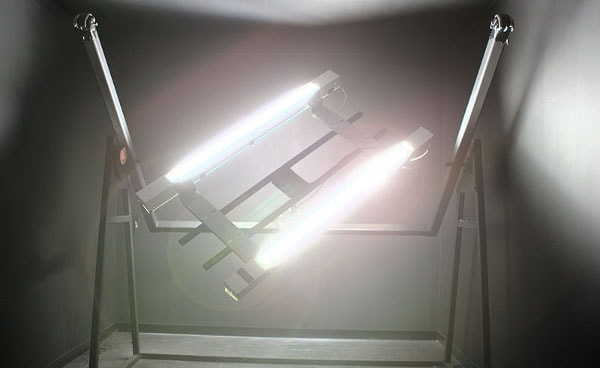